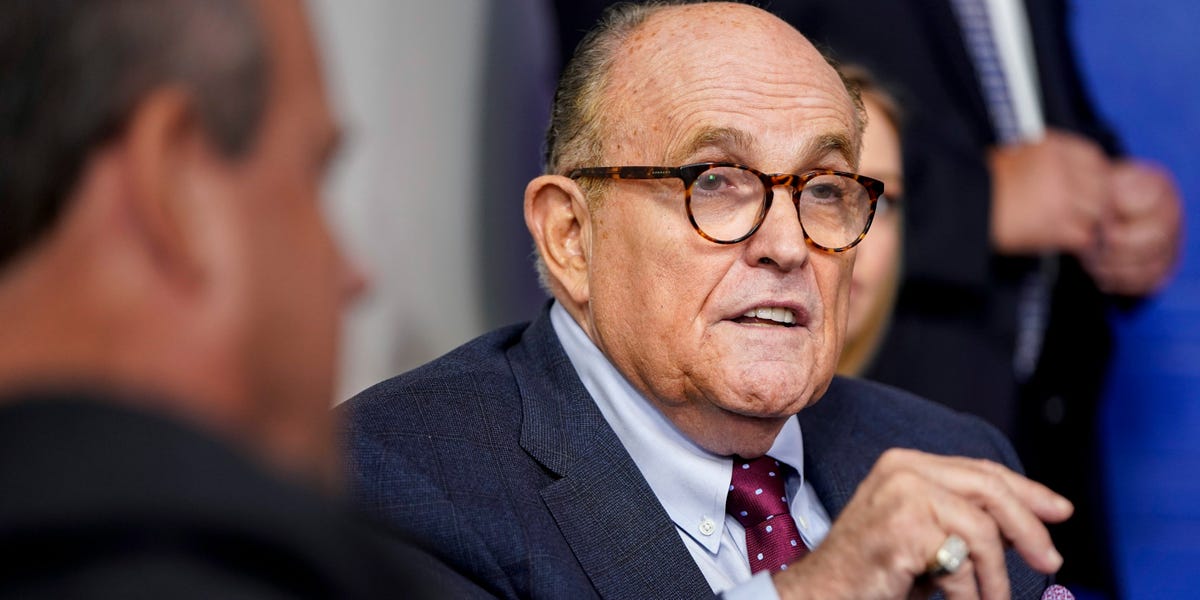 The Washington Post and other news outlets have retracted a claim that the FBI warned Rudy Giuliani that he was likely being targetted as part of a Russian disinformation campaign in 2019.

In an editor’s note the Post on Saturday said it was retracting a claim in a report Thursday that the FBI had warned both Giuliani and right-wing news network OANN about Russian efforts to use them to spread falsehoods.

It read: “Correction: An earlier version of this story, published Thursday, incorrectly reported that One America News was warned by the FBI that it was the target of a Russian influence operation. That version also said the FBI had provided a similar warning to Rudolph W. Giuliani, which he has since disputed. This version has been corrected to remove assertions that OAN and Giuliani received the warnings.”

Latest news from over 110 Russian and Western sources, YouTube and Twitter.
Our archive contains 345,980 news items. 522 articles added this week.