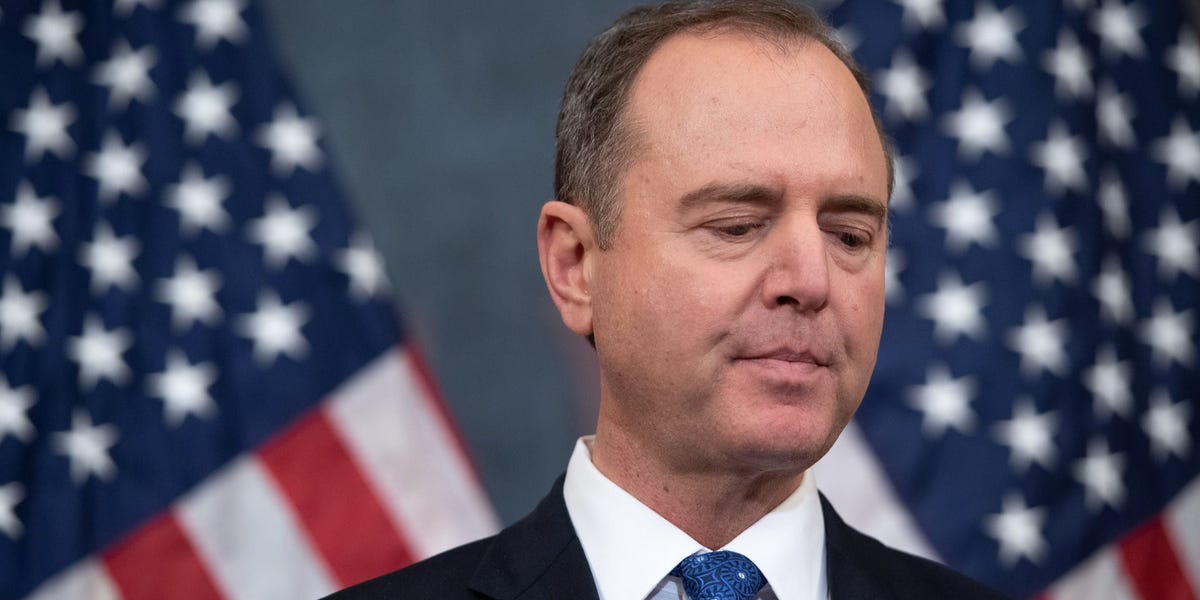 While searching for the source of leaked intelligence regarding the Russia investigation, Trump’s Justice Department seized records from Apple belonging to Democrats in Congress, The New York Times reported Thursday.

A grand jury subpoenaed Apple for communications data belonging to people surrounding the House Intelligence Committee. A source told The Times that Apple delivered metadata and account information, but not emails, photos, or other content.

The records belonged to members of the committee, including Rep. Adam Schiff of California, as well as their staffers and families, including one minor, The Times reported. The records of at least 12 people were obtained in 2017 and 2018.

Schiff served as the committee’s ranking member at the time. He now serves as chairman.

Rep. Eric Swalwell of California told CNN’s Don Lemon that he was the other Democrat who had his records seized. He also confirmed that records of his family, including a minor, were obtained,…

Latest news from over 110 Russian and Western sources, YouTube and Twitter.
Our archive contains 345,980 news items. 513 articles added this week.